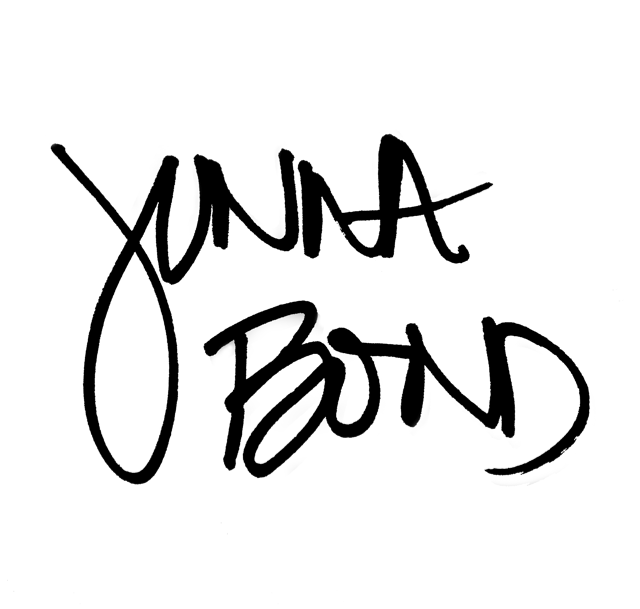 It's true that nothing tastes as good as skinny feels, and that the thought of chocolate chip cookies makes me forget whatever it was I was just saying. I wish I had the clarity of rage in my daily aloofness. Elizabeth Taylor. I was watching her in a movie the other day, and I absolutely want to be the Elizabeth Taylor of writers. I've never forgiven the playdate parent who returned the Teddy Rupskin I left at her house following a sleepover....10 years later...with his left eye displaced. It's a slow teapot boil of loathing every time she speaks to me. And no, I don't want to know how Ta'kia's doing. I surmised her potential from the timing and the state in which my Teddy Rupskin was returned. 20 years ago.

I absolutely loathe the term "piggyback" and that its users never notice that no one has ever said, "Great job piggybacking back there, today. Keep it up!" (Hint: It's always enough, and sometimes a splendor, to "second", "echo" or "extend" that which has been said than to frame a spot on speaker as an un-prized hog you wish to ride.)
The most satisfying description I have heard of myself is that I am the perfect mix of irreverence, debauchery and sarcasm. I thought James Marsden was from the Power Rangers. I still swear to that. And that for some reason everyone but me was mind-erased from the truth. Line dances make me feel like the apocalypse is among us. On the inside, I generally feel like a Pink Lady or The Best Dancer at St. Bernadette's. I'd love to be a kept woman but I can't kept my mouth shut.  I wish as many people who hate being oppressed also hated oppression. Blue Ribbon is the best fried chicken in NYC. 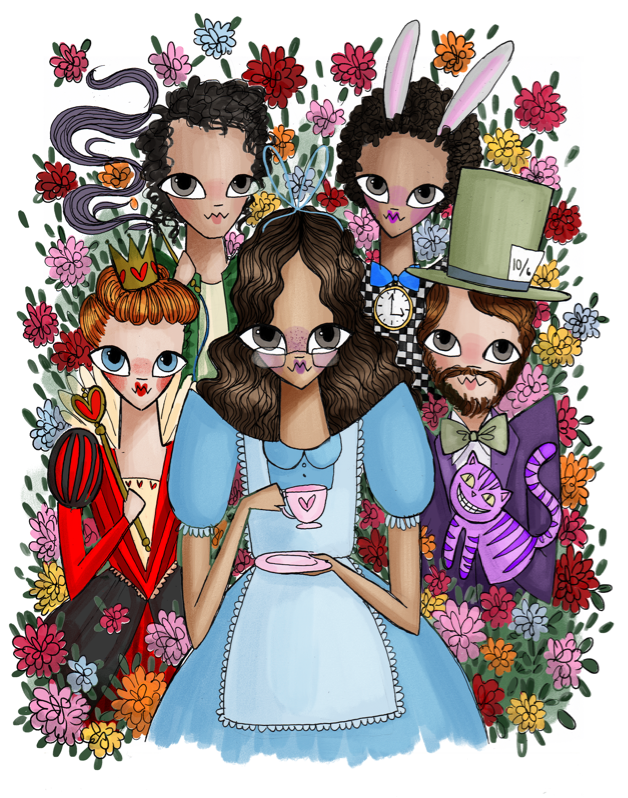 I am a writer.

Most accurately, I am a deipnosophist.  My creative voice sounds like Lenny Bruce and Diana Ross had a baby.  My three historical crushes are Malcolm X, Frederick Douglass and Alexander Hamilton, in that order, and they influence my Harlem strolling routes.  I'm a typical Sagittarius. The three great loves of my life are my grandmother, Harlem and Wellesley College.  I don't LinkedIn strangers.  No one notices that I haven't been on Facebook in years. They just keep posting unrequited birthday wishes. Currently, I am writing for television in Los Angeles. The illustration is of me (first!) and my muses (Lucille Ball, Michael Jackson, Lorraine Hansberry and Jim Henson) dragging as characters from Alice in Wonderland.  Portrait commissioned in 2017 from Georgina Chávez.

PRESS ME! I RAMBLE!

Sometimes people say they want to read my next essay. Usually it's from my email to your email, because we spoke about it. But since I write for people I have never met professionally, I am doing the same with my personal writing.  I write for adults. 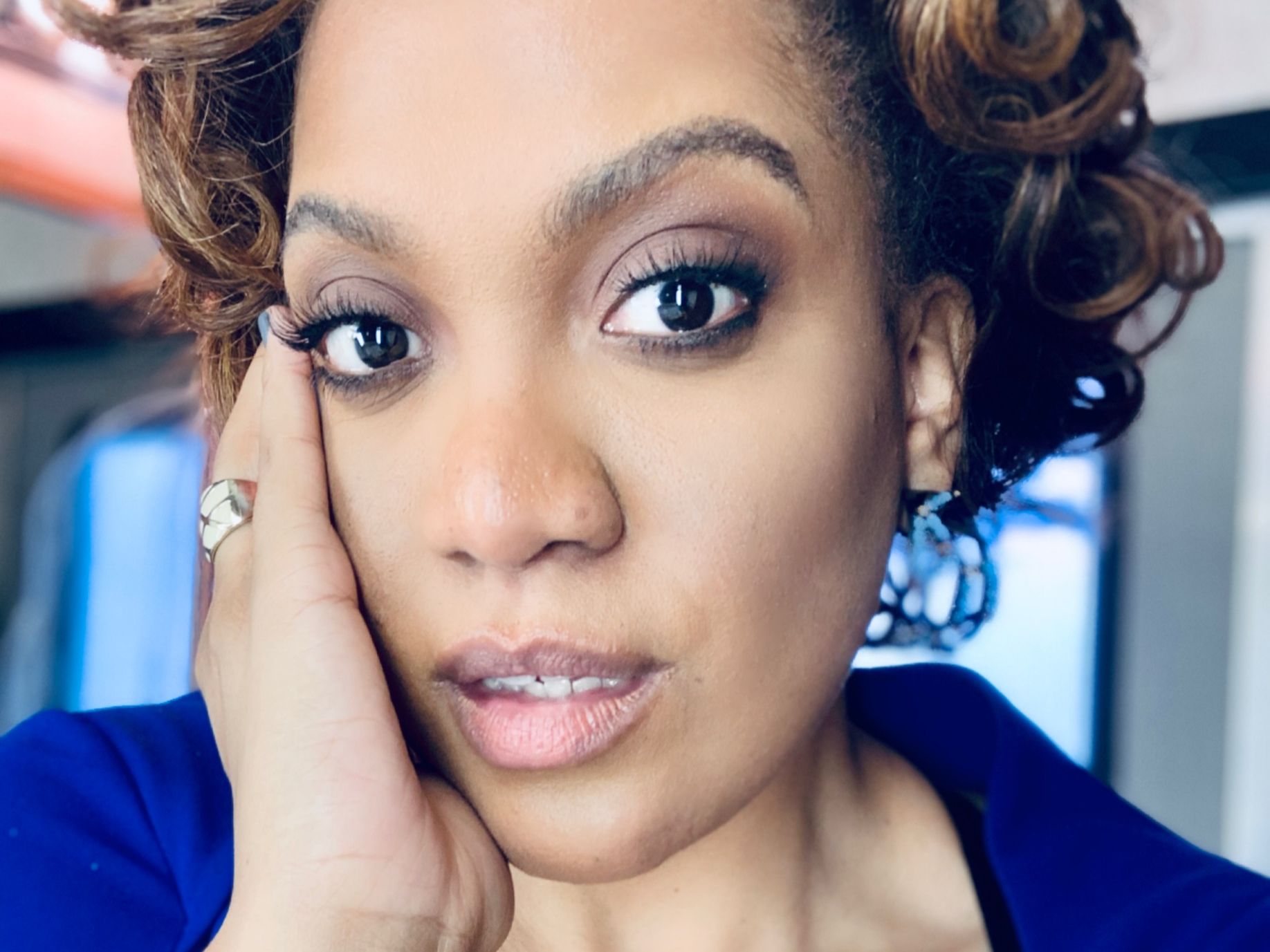 For hiring inquires, email the team.  Click the button below if it is not related to that.